Its always an inspiration and learning to work with Stars. Check out some quick collections, custom designed for celebrities

Asa kazingmei :When it comes to fearless fashion, not many can compete with Asa Kazingmei whose EOIO (Each On Its Own) collection was a daring and dramatic offering. He wanted the 21st century male to vroom away with the pumped up look.
Here was a collection that was not for the conservative man who loves to dress in shirts, trousers and jackets. This was a rebellious, fearless all black line with just a hint of deep hues and lots of metallic armour that will appeal to the dresser whose theme song is the very martial “Du hast” by Rammstein.
The very futuristic “I will do my own thing” look was replete with leather and denim that was given a fierce treatment with quilting, padding, shredding and a stark ‘out of this world far out feel’.
With denim and leather as the base, Asa Kazingmei added his favourite detailing comprising pin tucking, cording, zippers and studs. The colours too made a strong aggressive statement as black ruled supreme with brown, green and blue denim added to the colour card.

Asa Kazingmei, a Gen Next designer, uses fabric like a blank canvas to create designs on. Working close to his roots, this young Manipur-based designer cut-draped and shaped shawls of the Tangkhul Naga tribe, who live in the Ukhrul district of the State, to dazzling effect. Indian weaves have variety and drama, and the shawls of the Nagas are known not just for their striking colours but for the vivid patterns woven into them, and each tribe has its individual design. Asa’s debut collection on the ramp showed a maturity in his way with adapting the shawls into silhouettes. Weaves were positioned for maximum drama, the red of the shawls forming a brilliant jewelled backdrop for the woven and embroidered patterns that spoke of a long cultural history in cloth.- The Hindu

Asa Kazingmei finished his fashion designing course from INIFD Bandra Khar in 2008 and then worked for various top designers.After which he launched his own label “Asa Kazingmei” in 2012 with his signature line “Immortal” dedicated to his homeland Naga Tribes which was a huge success at Lakme Fashion week. To know more about of Asa kazingmei and  fashion designer please click on contact us 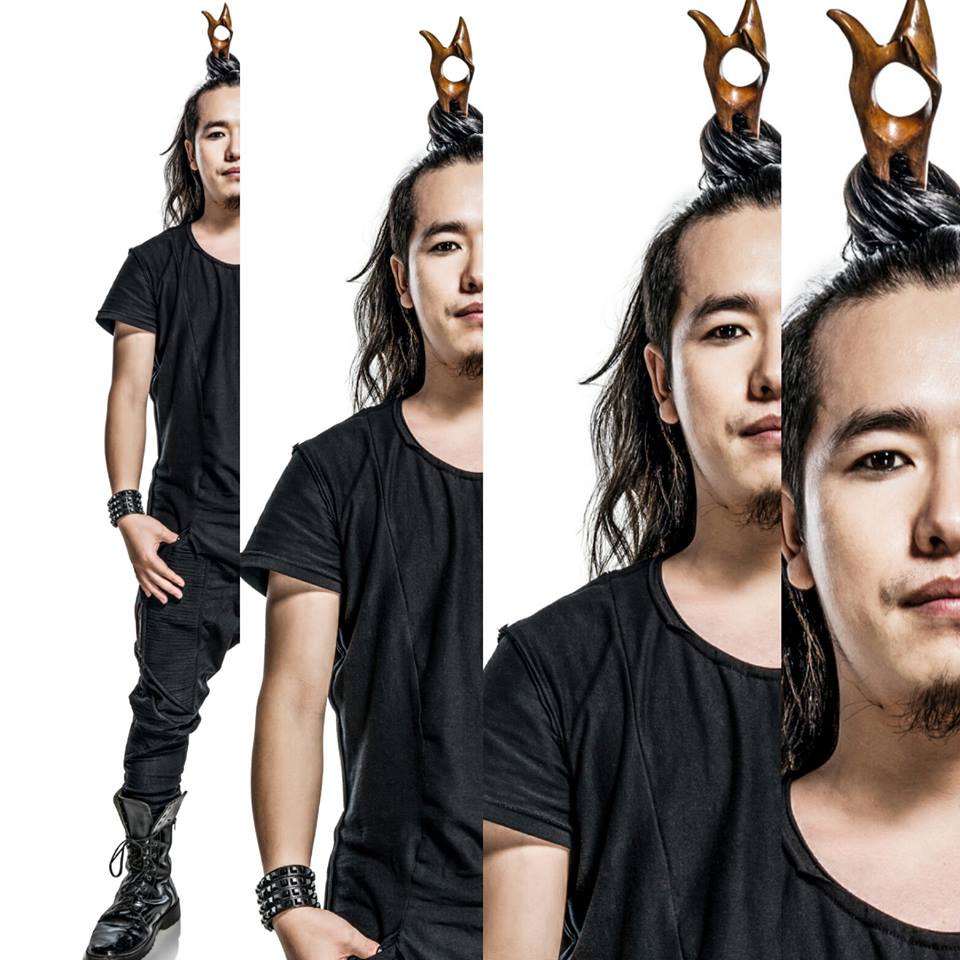 Designer Asa Kazingmei brought a new perception to the ramp with the collection named ‘REPNOTIC’ where Mandana Karimi was seen walking the ramp for the designer on the final day at the Lakme Fashion Week Summer/Resort 2016. The colours used for the outfit were fresh and bright, with delicate details. The materials used were laces, nets with layer for fabric to give that texture and 3D look.
The theme was all about a magical perception about everything we see around us. Those little unnoticed details of a landscape that when put together, paints the whole picture. There things that are right in front of our eyes but we choose to overlook them. ‘REPNOTIC’ was all about those tiny details that added to all the grandeur. With this collection, the designer urged to close your outer eyes that are conditioned to see and react to things a certain way; and open your inner eyes to see the true shades of perception.

We are designing beautiful web store for your unique experience. Stay tuned !!! 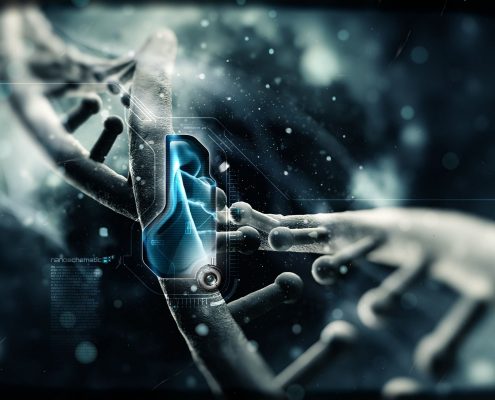 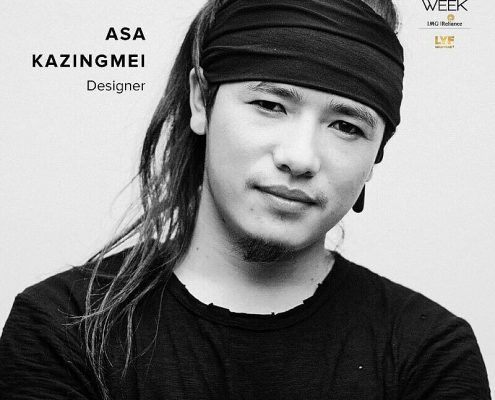 Where to buy leather biker jacket

Maps were disabled by the visitor on this site.
Scroll to top