You are here: Home / About

Asa Kazingmei: The International designer based in Mumbai

About Asa Kazingmei: Asa’s Lakme fashion week collection is like GOING  ‘AHAH’  OVER   ASA!. In 2012, he finally got his big break where its all, he debuted his collection ” Immortal ” as one of the 7 Gen Next Designers selected by Lakme Fashion Week, from more than 250 applicants from all over India.

He was born on 12th may 1989 to a humble home in Lunghar village, Ukhrul district Manipur. The second born in a family of seven, parents, who are cultivators, he had a very humble beginning.

Growing up, Asa Kazingmei was mostly interested in art rather than books. He found himself drawn to modifying and customizing his and friends clothes. Apart from that Martial art was also one of his favorite, where he went on to become one of the black-belt holder. Although not much of a talker, he was a performer as he won several medals in District and State level martial arts competitions.

Post his 10+2, he went to Mumbai in 2008 to Persue his passion. He joined INIFD for Fashion designing. Upon completion of the course, he worked for several designers, the notable one being the Head Designer for Amber and Shirrin for 4 years.

Asa’s Lakme fashion week collection for Winter festive 2012 theme was IMMORTAL as a name suggests never dying art form of nation. His inspiration was from the beauty and the intricacies of hand woven textile from N-E. His theme revolves around the mesmerizing beauty of Northeast. He tried to create a confluence of traditional and modernity. Immortal was a line where silhouttes are simple but very well constructed and structured. The main feature of the line was the textile of Tangkhul Naga Tribe which is very rare to see and its beautifully hand woven with traditional geometric, zoomorphic motif besides other.

And that was just the beginning!

Telling more about Asa Kazingmei:  In 2014 he ruled the Lakme Fashion Week collection yet again with his “changvei” theme, an inspiration he sought from a Naga warrior’s shield.  An electric collection, black dominated the costumes where thick denims, studed leather jacket leathers and revits were used to emanate immense toughness. Asa Kazingmei’s style was all about edgy, experimental, non conformist, contemporary yet grounded in tradition.

It is also worth mentioning that in 2015, Asa kazingmei showcased his piece at an International Fashion Design Exhibition in Slovenia ‘identitita’  he represented India, where designers from around the globe came to exhibit their designs. 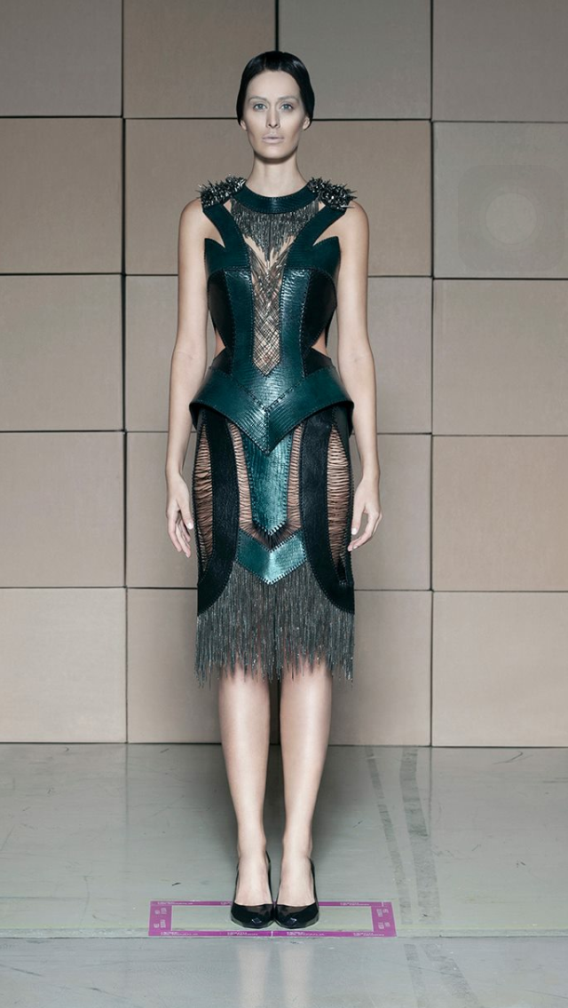 Again,  Asa kazingmei showcased his collection themed as “REPNOTIC” in Lakme fashion week collection spring summer 2016. The collection was nothing short of the glory. This time round, he has drawn his inspiration from little things that adds to the grandeur of an image, from fragmens that are often ignored by us. In satin, lace, net, crystal and golden leather. Watch out for surreal designs of long floating and textures silhouettes. Here is a sneak peek

The coolness of a man geared up on studed leather jacket and lacing up the combat boots and buzzing away with striking thunder like sound of a 1000 cc ride.
The do or die in and out nature of a fearless but sensible passionate man.
Each on its own
This is who i am
This is what I am

What is admirable about this young designer is that, each time , he has always delivered a striking unique collection that are so surreal. The fact that his inspirations are drawn from his roots, everyday lives and  Mother Nature, only increases my admiration for him.

But that is not the only thing that is so great about Asa Kazingmei. It is his journey that is inspiring. Judging by his success, some people must have thought ‘Ah! His parents must be rich’. You are not alone, that was my initial thought too! And we were so wrong about it!

In fact, after he completed higher secondary i.e. 10+2, he couldn’t able to continue further studies mainly for the lack of family finance difficulties.However, he doesn’t just stay idle at home and watch the hindrances of his life . He decided to take a professional course in fashion designing in Mumbai as he was very keen in designing and customizing his own or friends clothes.Since childhood he was very talented, determined and focused in whatever he finds to do.

Despite of all the difficulties and visualizing the journey ahead, he moved to Mumbai in 2008 by God’s grace hoping and praying to be someone in life. He managed to take an admission in INIFD with the help of his family and relatives for financial support.

It was not an easy daily journey of life to adjust and adapt the metropolitan city like Mumbai and to compete his vast industry of fashion world, without proper financial support.

However, he was ready to face any obstacles and challenges to endeavor and successful in life.

Sometimes he thought that “what on earth! I was born in a poor family facing many difficulties especially in finance, wished I were born in a rich family”. But he was also convinced that life is not always the same as it is. The future is created by what we do today.

Something unique about Asa Kazingmei that he has been surprising the crowds with his creativeness and entricate the detailings on his garments one season after another. His works has been featured in magazines such as Vogue, Femina, Elle, Stuff, Harper’s Bazar, L’officiel, Adorn, filmfare etc. 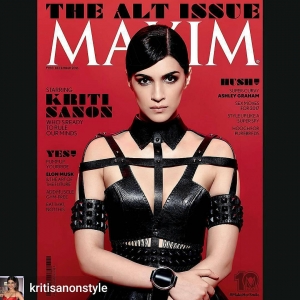 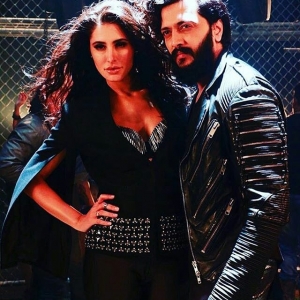 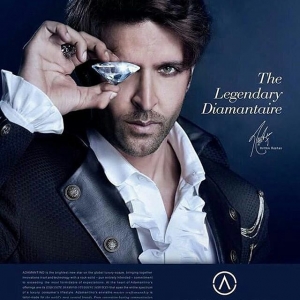 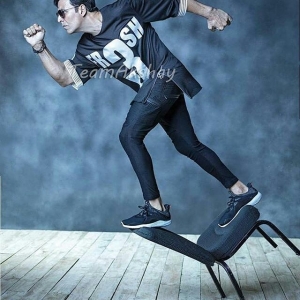 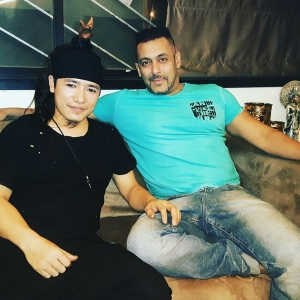 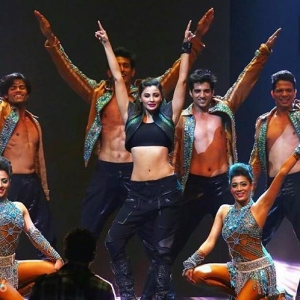 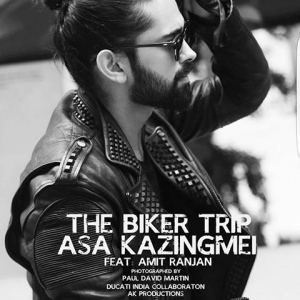 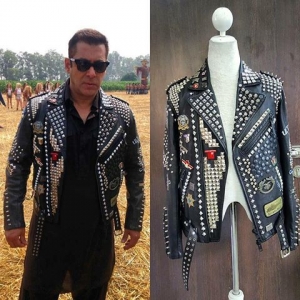 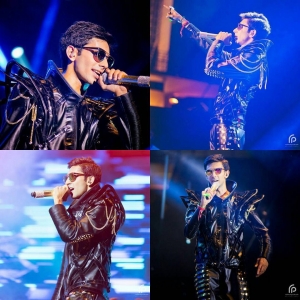 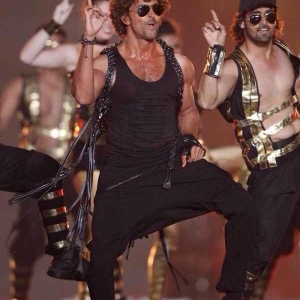